By the 1940s, many groups of enthusiastic gardeners, horticulturists, flower arrangers and friends had formed various garden clubs around the Greater Kalamazoo area.  In 1946, ten of these clubs organized themselves into the Kalamazoo Garden Council.  The charter clubs were:

Less than ten years later, the number had swelled from 10 to 17 clubs.

Handwritten minutes, probably by Hazel Wirick, were found in the earliest KGC scrapbook which read, “A week ago tonight a few of us met here to see what the possibilities might be for having a community flower show for this and coming years.  It is the hope of this group to work toward the building and maintaining of a Kalamazoo garden center through the flower shows and by bringing nationally known speakers to our community.  The group decided that with such a large undertaking all horticultural minded people in Kalamazoo should be asked to participate.  In order to do this, I will now entertain a motion for a temporary chairman for this meeting.”

Apparently, this motion carried, and Kalamazoo Garden Council did indeed hold a flower show in 1946. (This was a continuation of flower shows in Kalamazoo that had been disrupted by WWII.  The Kalamazoo Gazette billed the 1946 show as the 6th annual flower show.)  The financial report from that show, which was held at the Armory on Water Street, shows that from admissions, merchant and food booths the total income was $626.99, expenses were $169.25, leaving a profit of $457.74.  The Gazette reported 2,000 people in attendance during the 3 day event.

Hazel Kautenberg agreed to assume the first presidency of Kalamazoo Garden Center Council (1946-1949), whose goals would be to promote annual flower shows, to bring national speakers to the community, to improve local landscaping, and to encourage studies related to horticulture and flower arranging.  Other citizens and garden club members became involved and the membership grew steadily during the following years, until the organization became strong and other fields were included in the program.  By 1970 there were about 22 member clubs in the Council.

After the death in 1946 of gardening enthusiast, Blanche Babcock, her nieces, Genevieve (Donald) Gilmore and Dorothy (Howard) Dalton donated her home at 616 Locust Street to the City of Kalamazoo in 1952.  Through the cooperation of the Kalamazoo City Parks Department and City Commission, it was arranged for KGC to take possession of the residence for their use exclusively for meetings and events.  A large portion of the gardening books currently in the KGC library were Miss Babcock’s books, thereby the name Blanche Babcock Library is most appropriate for the library, currently housed at the present Kalamazoo Garden Council House.  The Library has been expanded over the years to include hundreds of books and electronic media.  It is thought to be the largest collection of gardening, horticulture, and landscaping resources in Southwest Michigan.

The first home of Kalamazoo Garden Council was named “Lilac Cottage”, corresponding with the Council’s encouragement and the city’s declaration that Kalamazoo’s official flower was to be the lilac.  There were many of these plants surrounding the house.  Many lilac bushes were given and planted in various locations around the city, including Crane Park, Crosstown Parkway, and Riverside Drive.  Many of them still bloom every spring.

Plans for annual flower shows continued to be the aim of Kalamazoo Garden Council, and out of state instructors were brought in to hold classes in many areas of expertise, including flower arranging and horticultural programs.  Anyone completing the five-course study successfully, became an accredited judge.  Over the ensuing years courses in Gardening, Landscape Design, and Environmental Studies have been held, with the latest Landscape Design School held in Kalamazoo concluding in 2018.  KGC promotes these schools and encourages all club members to participate so they can share their learnings within their clubs and communities.  KGC reimburses member registration fees for the first course attended for all of the four schools which are offered annually in Michigan.

Arbor Day programs were planned and the value of trees was emphasized.  Many varieties were planted in the area over the ensuing years including Crosstown Pkwy, Riverview Dr., Mr. Olivet Rd., the Nature Center, the Delano Homestead and later in Bronson Park.  In 1968 trees were planted throughout the area to celebrate the 50-year anniversary of the 1918 City Charter.

Home and garden tours were planned and held to raise funds for the landscaping around Interfaith Chapel at the State Hospital and the Five Senses Garden at the Kennedy Center on Oakland Dr.

In 1970 the City of Kalamazoo purchased a 160-acre parcel of land on the north side of Kalamazoo for $335,000 from the estate of Morris Markin, founder of Checker Motors, using $318,125 in Federal HUD funds.  This was the first major park development for the City since the early 1950’s.

By 1971, KGC had outgrown Lilac Cottage, and the City of Kalamazoo offered the use of the former home of Morris Markin–a larger “home” for KGC activities.  The space included the first floor and basement of the Markin house at the newly established Maple Glen Park.

The Maple Glen Park was closed in 1980 by the City of Kalamazoo because of vandalism and a fire that destroyed the Maple Glen hilltop lodge.  The City determined that it did not have the resources to maintain or develop the property.

In 1985 the City offered the Maple Glen property to Kalamazoo County for $1 in cost.  The Maple Glen Park Development Committee was formed to raise $10,000 for a landscape plan and initial upkeep.

Five local organizations donated the first $4,000 toward the goal, and Kalamazoo Garden Council played a key role collecting all of the donations.  Kalamazoo Garden Council, Kalamazoo Gazette, and Cooper Township each contributed $1,000, and Kalamazoo Township and James River Corp each donated $500.  The County of Kalamazoo eventually agreed to purchase the Maple Glen Park property for a token $1 on June 24, 1988, and the Council signed a lease with the County to continue occupying the main floor and basement of the Council House.

The Maple Glen Park Development Committee eventually evolved into the Parks Foundation of Kalamazoo County which has raised hundreds of thousands of dollars for County parks since that time, including the Kalamazoo River Valley Trail projects.

In April 1977 Maple Glen Park was renamed as Markin Park, and both sides of
Westnedge Avenue were developed over the next seven years. This Park continues to be improved with additions, and Kalamazoo Garden Council rents the beautiful, white frame, country house and grounds for a nominal fee. The House continues to be the hub of KGC meetings and projects.  In 2018 a memorial was built on the Council House grounds.  It was dedicated to the memory of local residents who were hit and killed while riding bicycles in front of the house in 2017

In 1997 the Miriam Arend Memorial Endowment was established by her family in memory of the past KGC President who passed away in 1995.  The revenue from the endowment is restricted for defraying costs so KGC members can attend MGC state meetings.

The Louise Adams Community Beautification Award was established in 2014 and named in honor of Louise, a past president of KGC, in 2015.  A matching grant up to $200/fiscal year is awarded to any KGC club to encourage and reimburse community garden expenses.

National Garden Clubs, Inc., Blue Star Memorials are dedicated in communities and along highways in memory of those who have given their lives protecting the U.S.A. residents.  The Otsego and Plainwell Blue Star Memorials were installed in 2015.  The Veterans Memorial at Riverside Cemetery on Gull Road in Kalamazoo was renovated by Westwood Garden Club and also dedicated as a Blue Star Memorial in 2015.  Many local organizations, government groups, and residents were involved in the financial and physical support of these community memorials.

Kalamazoo Garden Council initiated the Garden Gifts and Tools program in 2015 to make ergonomic tools available to KGC members and to the Michigan public at reasonable prices.  These tools are sold at KGC and community events and on the KGC website for the benefit of all Michigan residents and to provide funding for KGC activities.  A new Kalamazoo Garden Council Tribute Fund was arranged in 2018 to offer clubs an opportunity to recognize members or others with a donation which will be used to support landscaping activities at the Council House or in the area.

The Annual Holiday Greens Sale, an important fundraiser for Kalamazoo Garden Council, was begun in November of 1954.  This activity makes holiday gifts and fresh green arrangements, wreaths, and roping readily and conveniently available to area residents at reasonable prices.   It has grown and continued as an annual event for the Greater Kalamazoo Community.  It is held during the week after Thanksgiving each year with proceeds of this fundraiser supporting the operation of KGC and its goals.

There are no upcoming events. 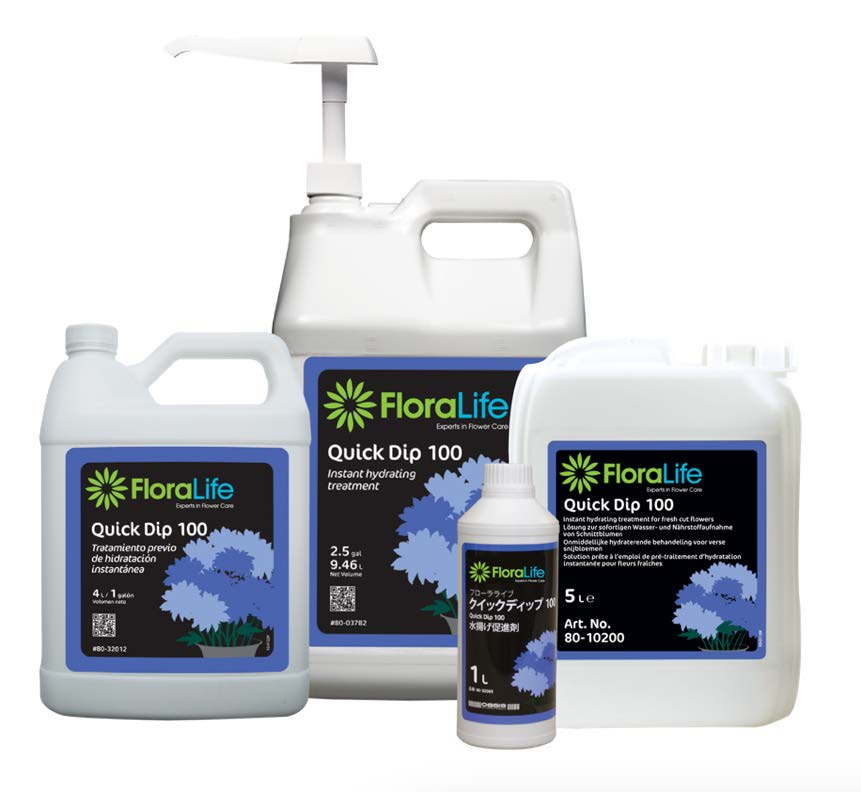 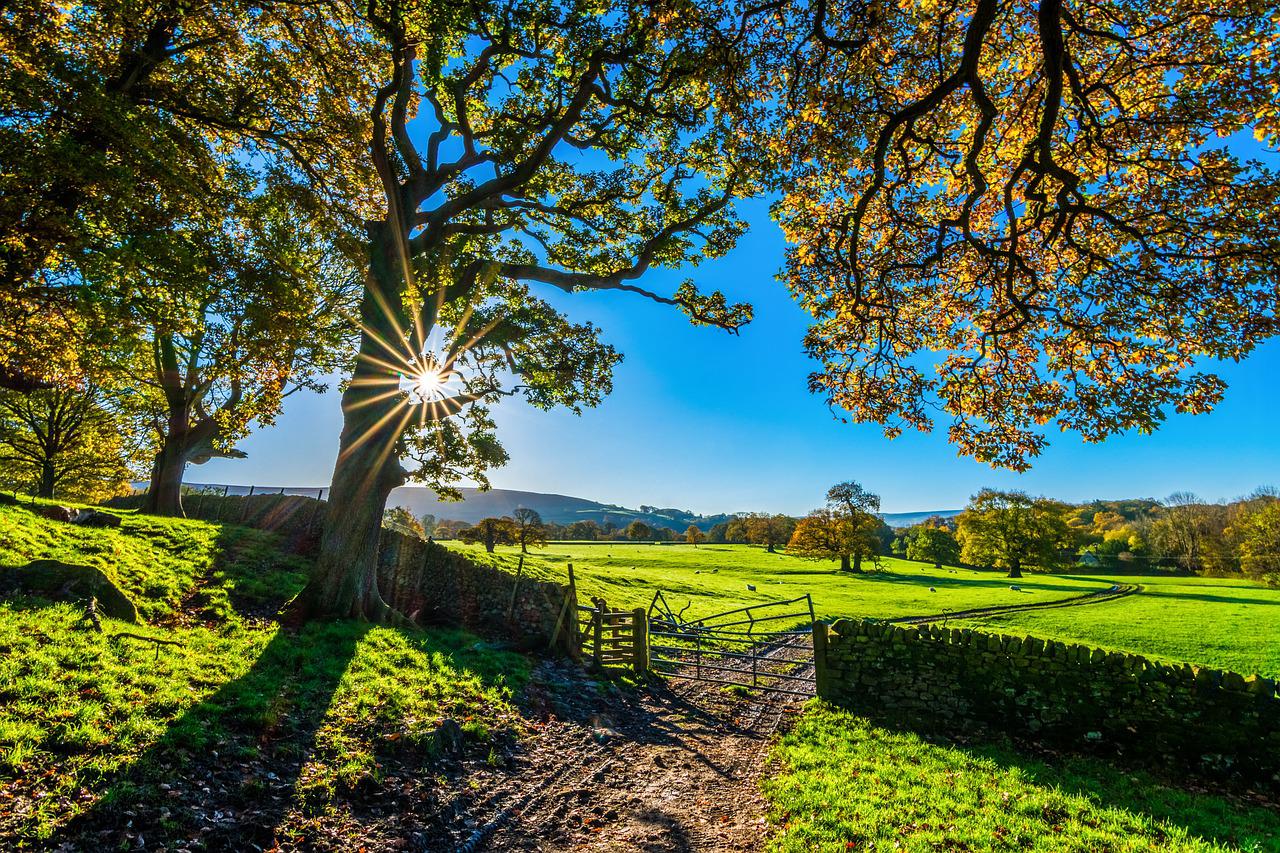 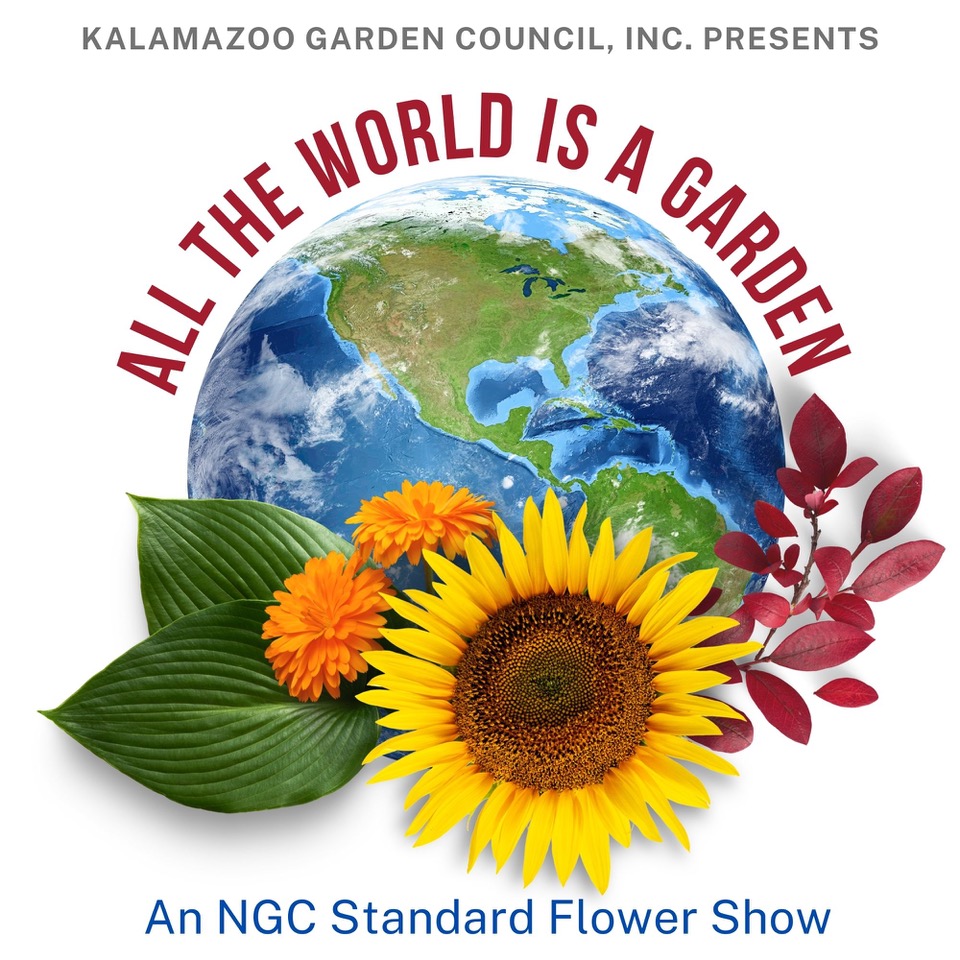